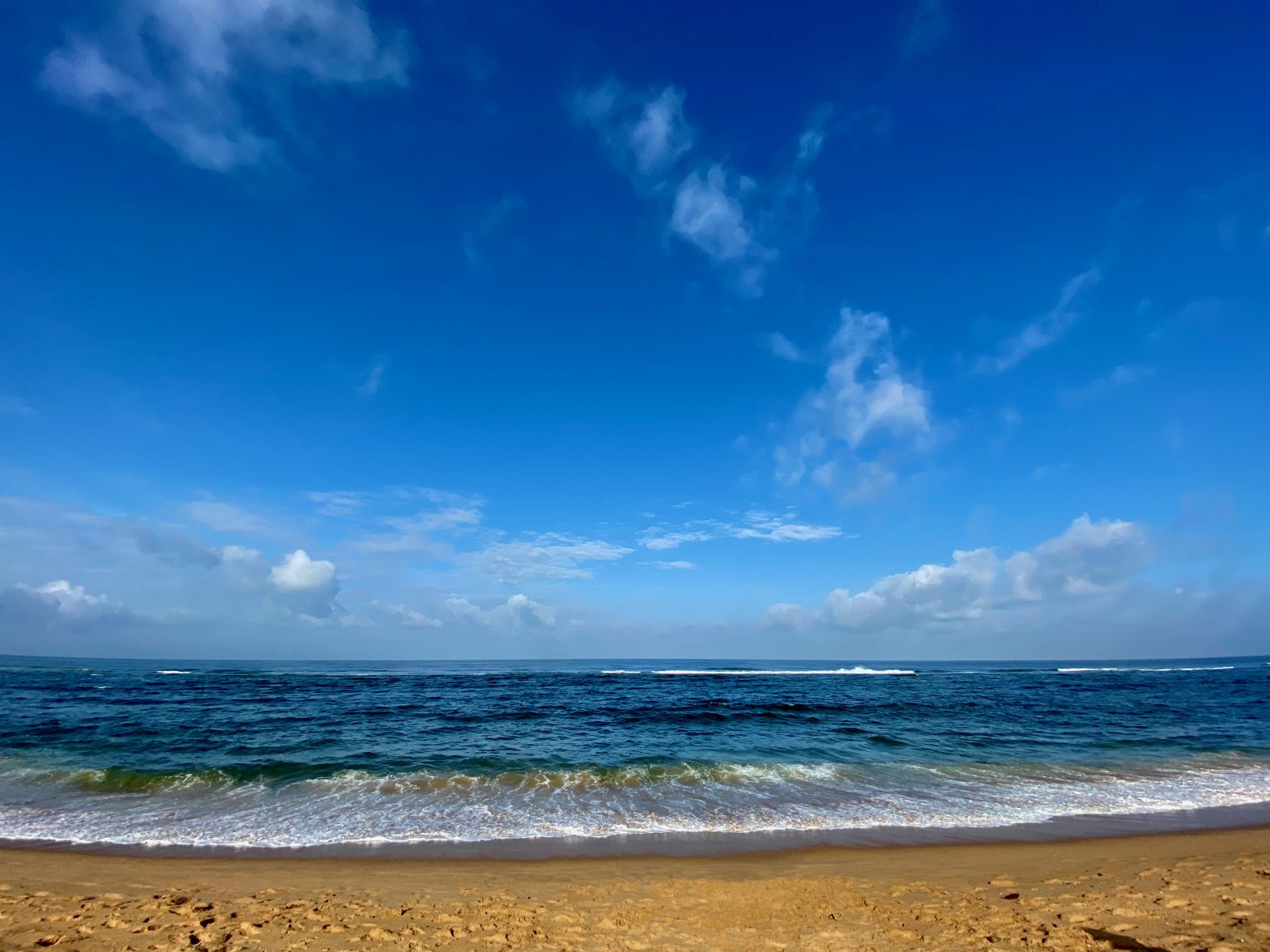 I was having a conversation with a successful tech entrepreneur last year. He started coding in JavaScript when he was very young. I brought up the subject of teaching kids WordPress and he told me, “friends don’t let friends code in PHP”.

Now, I am not experienced enough to love/hate a programming language passionately. However, I did give some thought to why someone would dislike a certain technology.

We had our monthly Townhall Meeting at rtCamp yesterday. After the general updates, it was time for our casual conversations and I brought up this idea of the hate people had for PHP and WordPress. I learned quite a few things in that conversation.

As it turns out, one of the biggest strengths that WordPress has is also its biggest weakness. Hear me out.

WordPress as a platform has a super low barrier to entry, where you can buy a domain and shared hosting and get going. Even as a developer, it is rather easy to hack a few scripts and get something going. PHP as a language is also blessed with this; where writing a few lines of code does not require that much of skill or training.

However, there is a point where this blessing becomes a curse. Developers who have not spent enough time in education or training get started on a job. Perhaps they follow every bad practice under the sun, until their site eventually gets hacked. Imagine this scenario happening over and over again around the world. The statistic would say, among the sites that were hacked in the year, a large percentage of them were WordPress sites.

Other languages do not have this luxury. Apparently, Go is a difficult language to learn. That means the not-so-great developers get weeded out automatically. The few who are great at coding get to write Go for their day jobs. Therefore, the quality/standard of their code would be pretty great.

What I wanted to highlight in this post is that, sometimes, our biggest strength can also be our biggest weakness. Another example is a programmer’s mind. They usually think about many scenarios for doing a particular task, while calculating the costs/benefits of each method. When this thinking becomes a habit, it can lead to overthinking in general activities in life.

The advantage in it is we usually get to do it once and do it right – “measure twice; cut once” so to speak. However, real-life may not always be perfect. It is the crucial moment we must realize to accept things the way it happens to us. Because a bit of spontaneity is always fun!

Besides, there is no Ctrl+Z in real life! 😅

A consequence of the low barrier to entry

Something that is a side benefit of having such a low barrier to entry is when an untrained developer starts coding in WordPress and sticks to it. They were not weeded out by the system and benefited from the inclusive environment around WordPress. Eventually, they would improve their skills as a developer and become a great programmer. Thanks to this low barrier to entry.

I guess the idea here is about benefiting from the strength of PHP and WordPress. Thanks to Aditya Kane for sharing this insight.

This leads us to the point where we can all strive to make the tech industry a little more welcoming and inclusive to everyone, regardless of their background or level of skills as a developer.